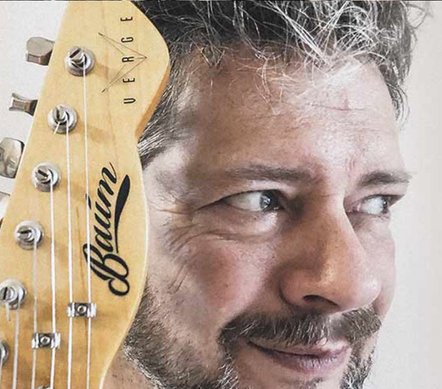 "DVR is mainly a studio project.

Music is written, recorded, produced and mastered by Olav Christensen. A musical chameleon, the style varies dramatically and goes from electronica to dance pop in an instant!

- "I try to keep everything separated in neat little boxes but they always seem to get mixed up!" 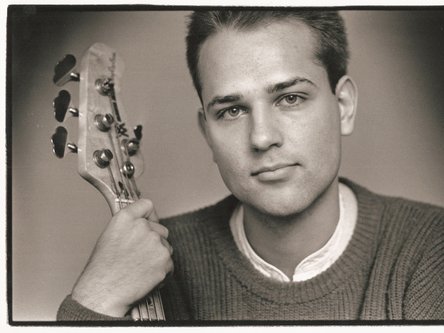 He started to play music in highschool (Nordfyns Gymnasium). He's always dremt of playing the bass, and for a start, he borrowed a freinds spanish guitar, and removed two strings, to match the four strings on a bass. He soon began to play guitar, to sing and compose as well.

He joined the Highschool band "Steen" on bass, and he also formed the trio BANDit. After Highschool, he went to comercialschool for year, before moving to London. Renting a room in a house in Stamford Hill, lead to the the meeting of Liverpudlian Jeff Rycroft.

They teamed up as songwriting duo in 1986. Over the years it has turned out, that they were destined to be eachothers musicaly soulmate. All songs on SUMMER SUN is written by the two - sometimes in colaboration with other musicians.

Morten K & Jeff has been writing songs for the bands "Public Address", "Just like Eddie" and "Raisin' Jane"

and a few other artists. 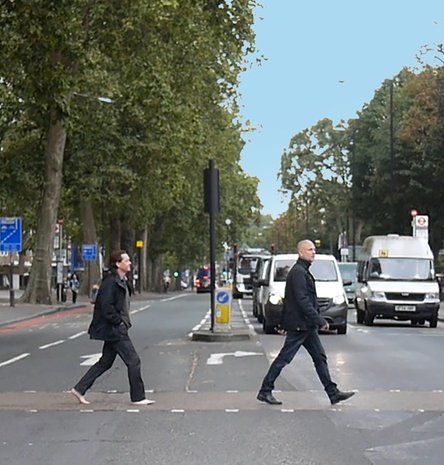 Morten K has been a member of the following bands 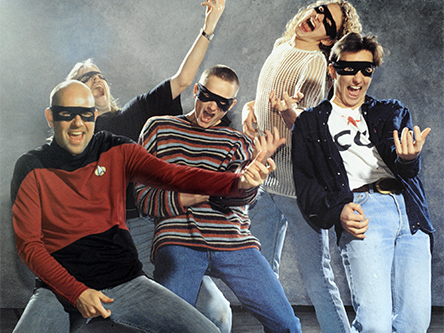 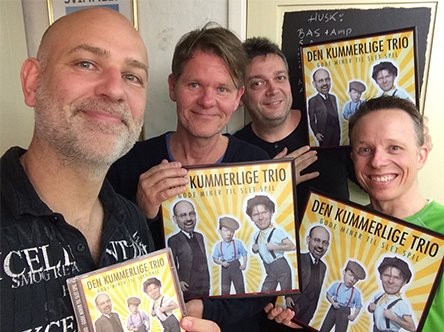 2019 Morten K releases a single in Danish, under
the name Glasgriber 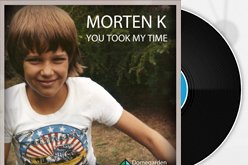 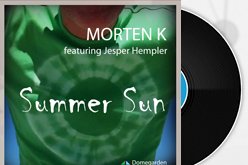 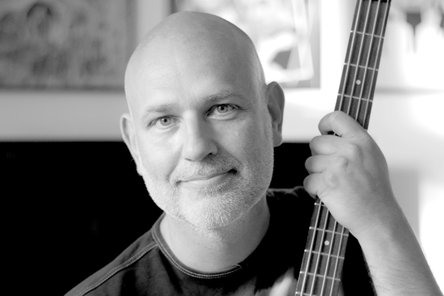 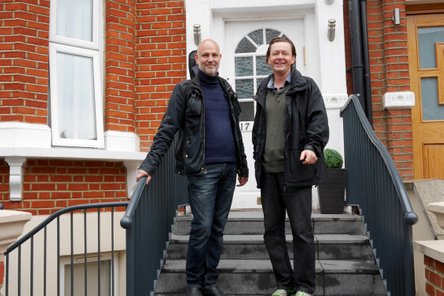 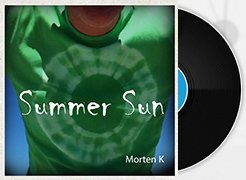 October 2016 Morten K & Jeff took a trip down memorylane, and meet in London, where it all started 30 years ago... 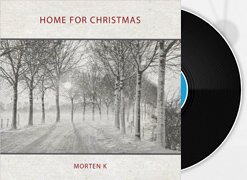 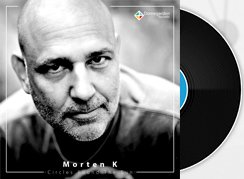 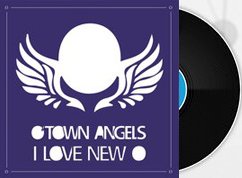